Rawhide is the name of a game/project developed at the IT University of Copenhagen using the Source 3D engine (Half-Life 2 engine). For this project I contributed with game design ideas, concept art, 3D modeling and sound design.

The vision of Rawhide was to create a hilarious team based game of cowboy competition set in hell, featuring interaction with and control of semi-autonomous computer controlled cows and bulls. The key aim of the project was to make a game that could provide the basic elements for players to have a fast-paced, tactical, emergent playing experience. To make players laugh and cry out in surprise while doggedly trying to win the game. 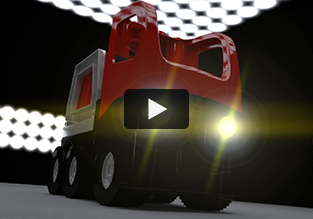 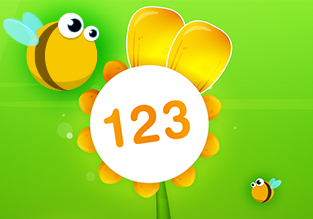 GrabEm Artwork and Game GrabEm was one of my first attempts at making a Flash game (in 2000). I created…

Copyright Kenni Dahlgaard Mortensen - All Rights Reserved
Back To Top